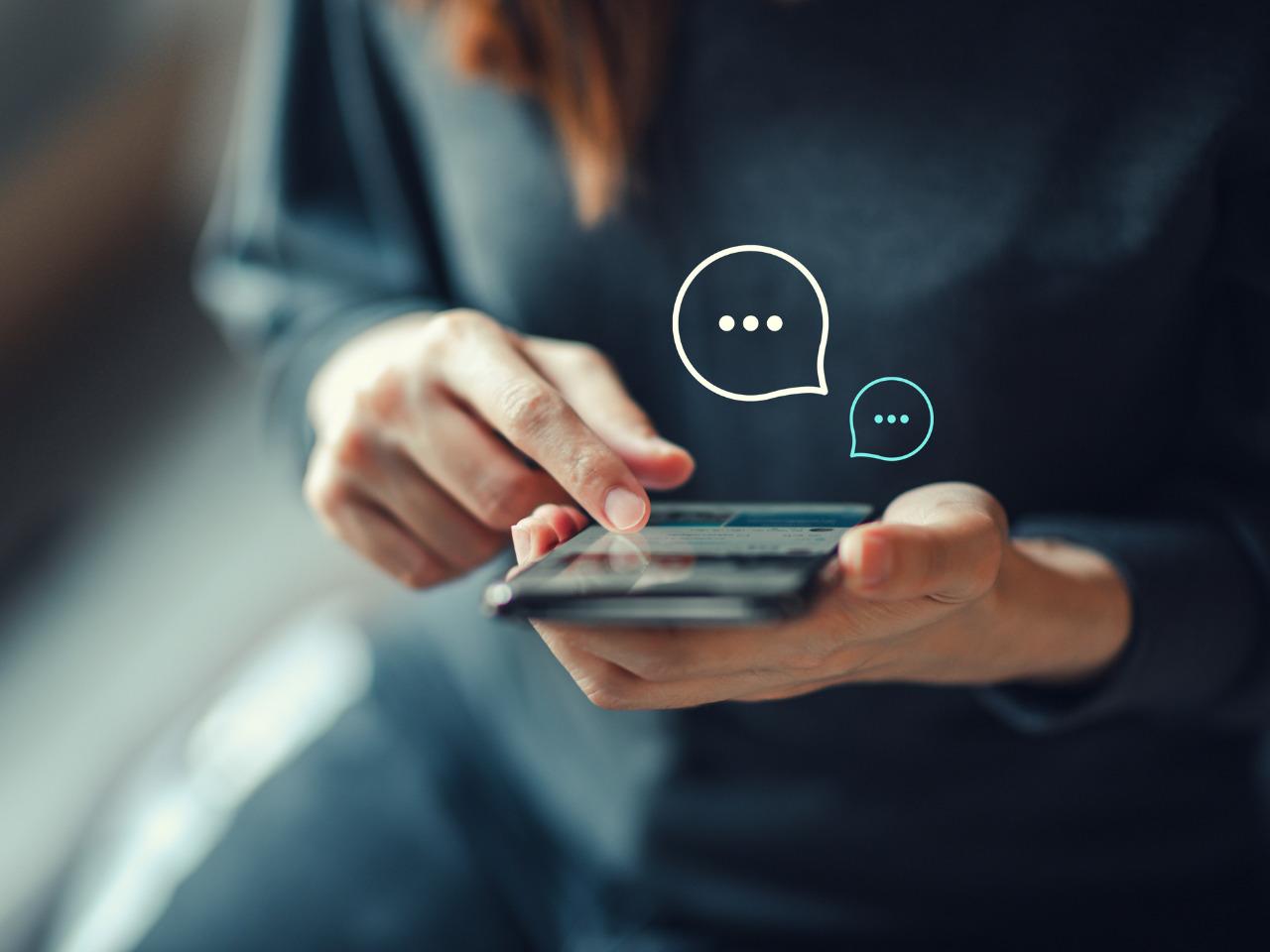 According to a report quoted from the Check Point Research page, Monday (25/4/2022), because of this security vulnerability, hackers could use a flawed audio file to carry out remote code execution (RCE) attacks.

RCE is one of the most dangerous types of exploits because these attacks can be launched without requiring physical access to the device and can be executed remotely.

The impact of an RCE vulnerability can range from malware execution to attackers gaining control over a user’s multimedia data, including streams from compromised machine cameras.

Not only that, this security vulnerability can also give access to Android applications, and can be used by hackers to access data and eavesdrop on user conversations.

The good news is that the two chipset providers claimed to have patched the security gap in December 2021.